I recently had the honor and privilege of marching alongside 250+ vet med colleagues in the 2019 World Pride march in NYC. It was a wonderful experience during which several life lessons were reinforced.

1. It was a march not a parade, and there is more work to do.

Heritage of Pride is the nonprofit organization that plans and produces NYC’s official LGBTQIA+ Pride events each year to commemorate the Stonewall Riots of 1969 — the beginning of the modern Gay Rights movement. This group and all those involved did an amazing job planning and implementing not only the march but all of the world pride events. As you can imagine, with 5 million people descending upon NYC to participate, this was an extremely complex feat. One of the comments in the training materials was especially thought provoking – the event is a march not a parade. The first march for pride, known as Christopher Street Liberation Day, was held in 1970 outside of the Stonewall Inn. Organized to commemorate the Stonewall riots of 1969, it embodied a much different tone than this year’s celebratory gathering. Heritage of Pride took over Christopher Street Liberation Day in 1984, dubbing the extended walk NYC Pride March. It’s called a march because it is still a demonstration and still a fight for equality. Even though we’ve come along way we know that we are not all treated equally. Equity for all does not yet exist. Until it does, it’s a Pride march, not a Pride parade. We marched for rights for everyone. As Lady Gaga said during the Stonewall Day celebration on the Friday before the march, “none of us are free until all of us are free”. A special cheers to Ralph Johnson for being a most excellent march buddy!

Intersectionality was first coined by Kimberlé Crenshaw in 1989. According to Crenshaw, it is a metaphor for understanding the ways multiple forms of inequality and disadvantage can compound themselves to create obstacles that often are not understood within conventional ways of thinking about anti-racism or feminism or any social justice advocacy structure. More than a theory it is a prism for understanding and creating solutions. She encourages us to consider how the convergence of stereotypes plays out in our world, “if you’re standing in the path of multiple forms of exclusion, you’re likely to get hit by both”. She also points out that identity is not a self-contained unit, it is a relationship between people. Between people and history, people and their community, people and institutions. Hence the idea of intersectionality as a more complete definition, as a prism for framing injustice in order to work towards solutions and alternate endings to our stories. Check out her recent podcast here. Thank you to Dr. Jen Brandt for first making me aware of this concept.

It is liberating to care about something greater than ourselves. It helps us to get out of our own head, provides perspective, and reminds us to be grateful for what we have. At one point during the Pride march there was a four hour delay due to a variety of mishaps including a poor soul falling off of a float. I was happily surprised by the lack of complaints from those impacted by the delay. Yes it was hot and most people stood for the four+ hours while waiting for the signal that it was our turn to enter the march. And yet, I only heard one slightly snarky comment about the delay. Pretty impressive all things considered.

4. There are always multiple perspectives – remain open, listen, and learn.

Even within the LGBTQIA+ community, not everyone supports the direction World Pride has taken nor the commercialization of Pride. Check out the podcast, A Clash over Inclusion at Pride to gain a better understanding of the multiple viewpoints. Cheers to Dr. Lisa Greenhill for making me aware of this podcast.

World Pride 2019 was indeed a thought-provoking and momentous experience. In closing, a special shout out to the Pride Veterinary Medical Community (VMC) leadership team for bringing us all together to represent the veterinary profession during World Pride 2019. 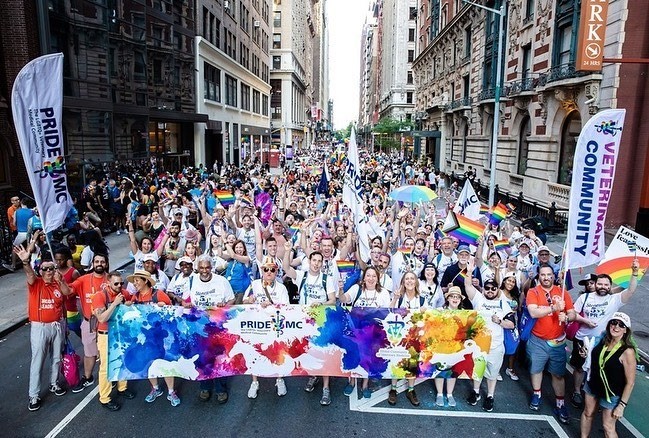 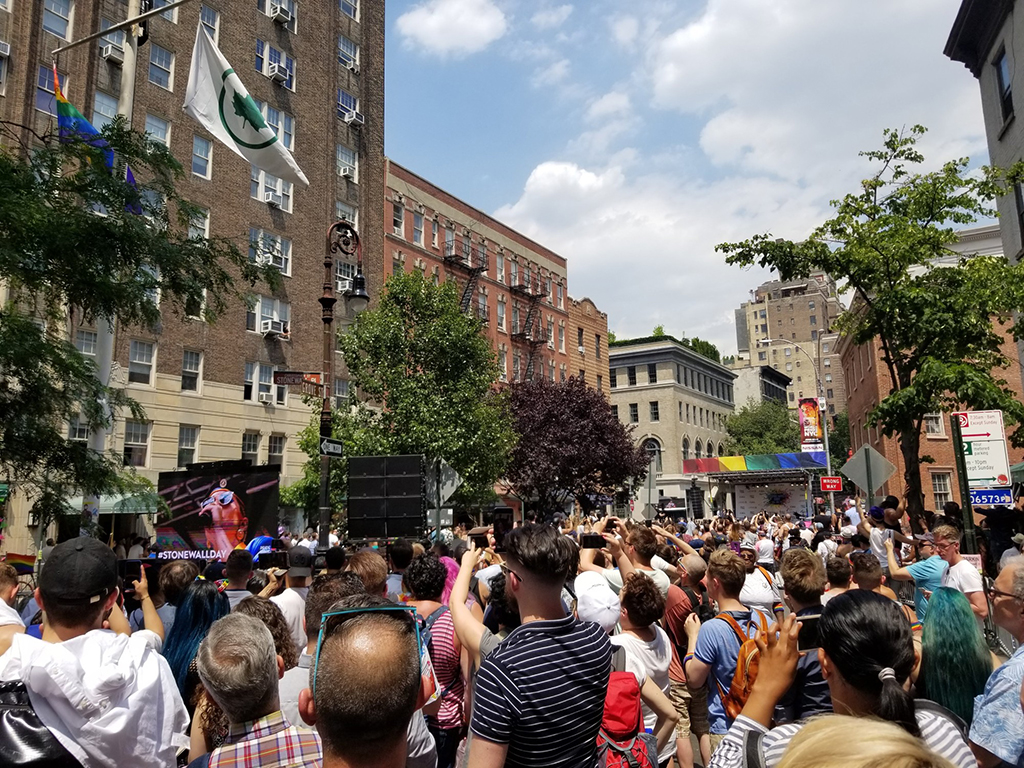 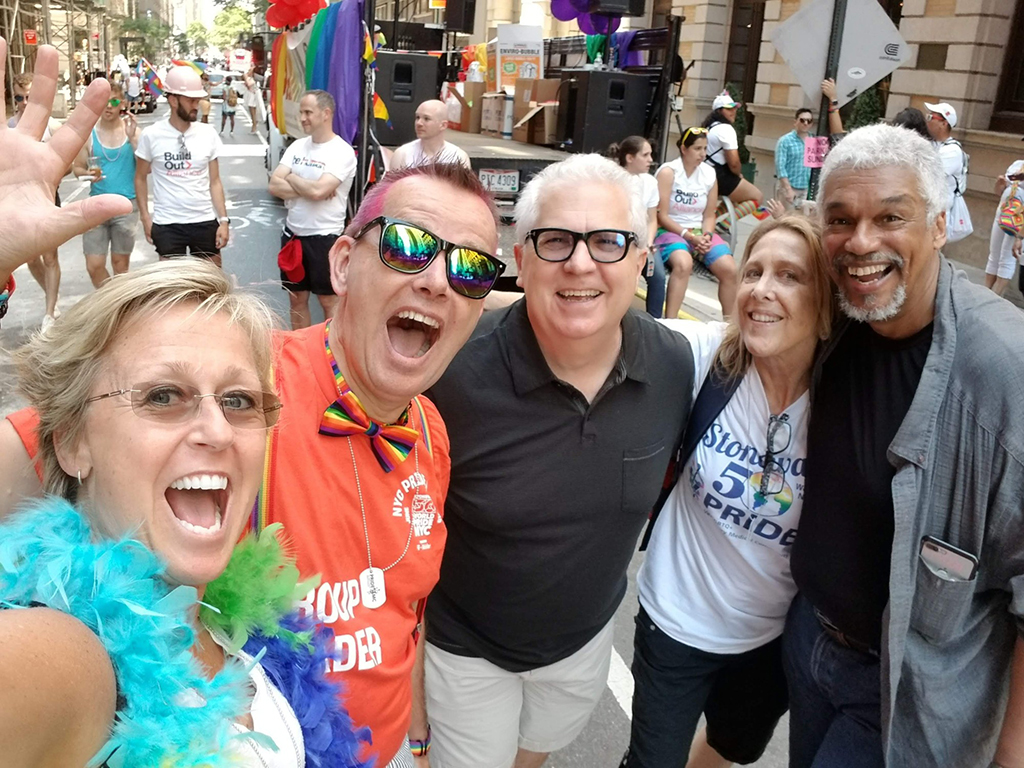 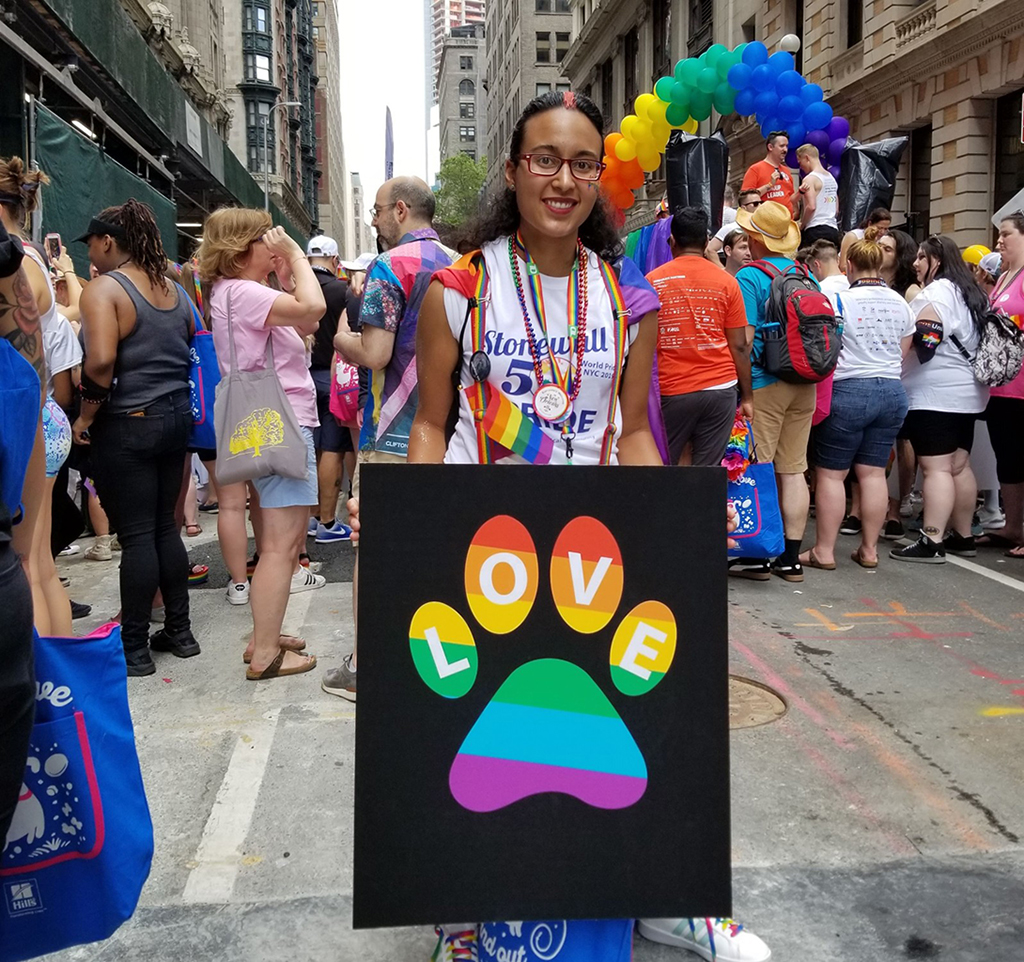 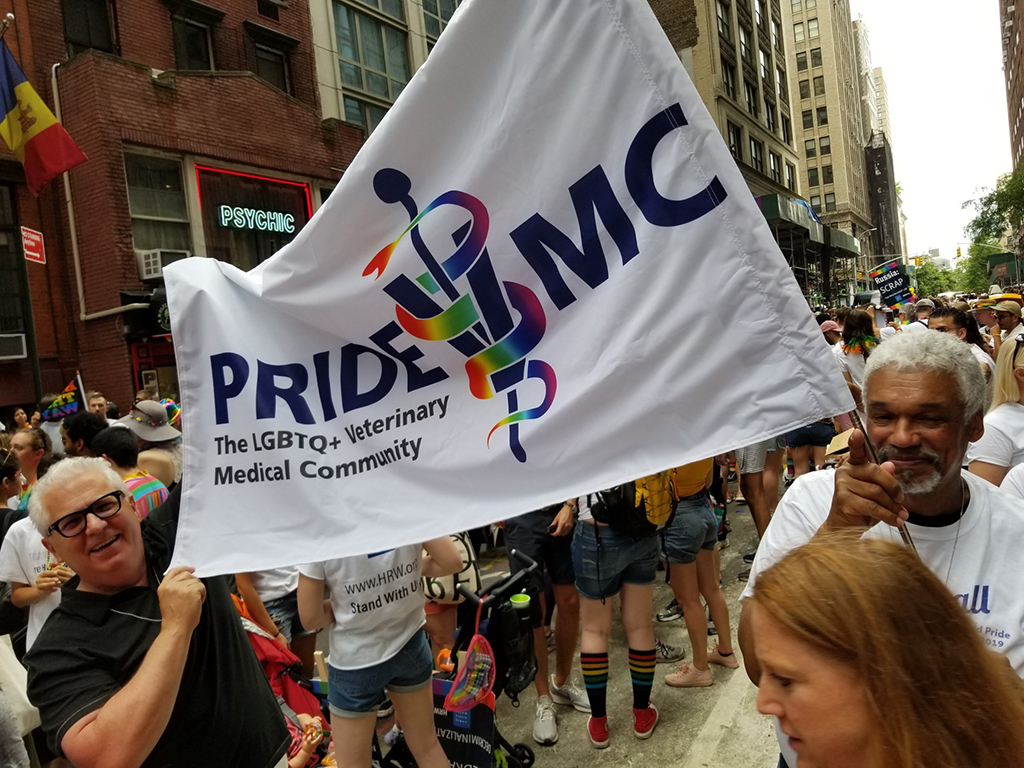